Lee Drutman is a senior fellow in the Political Reform program at New America. He is the author of Breaking the Two-Party Doom Loop: The Case for Multiparty Democracy in America (Oxford University Press, 2020) and The Business of America is Lobbying (Oxford University Press, 2015), winner of the 2016 American Political Science Association's Robert A. Dahl Award, given for "scholarship of the highest quality on the subject of democracy." He is also the co-host of the podcast Politics in Question, and writes for the New York Times, Vox, and FiveThirtyEight, among other outlets. In 2021, he was named one of Washington’s Most Influential People by Washingtonian magazine.

He holds a Ph.D. in political science from the University of California, Berkeley and a B.A. from Brown University. 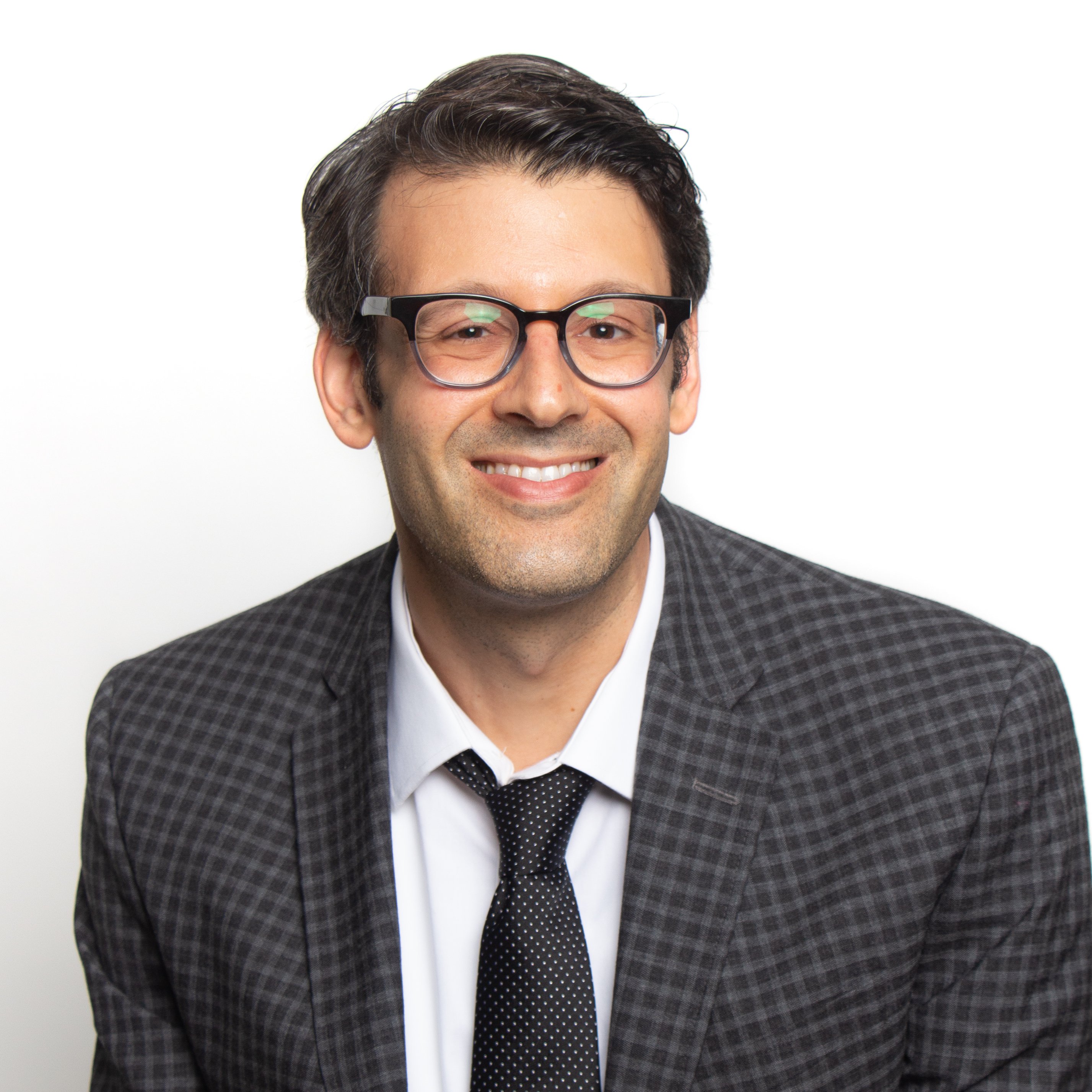