Politics in America is broken.
We’re working to fix it.

About Fix Our House

What is proportional representation?

Not only would proportional representation be more representative of our country’s diverse voices, it’s also the way almost every advanced democracy in the world elects its legislature.

The two maps below show how proportional representation could work, using a recently proposed congressional map in Wisconsin as an example: 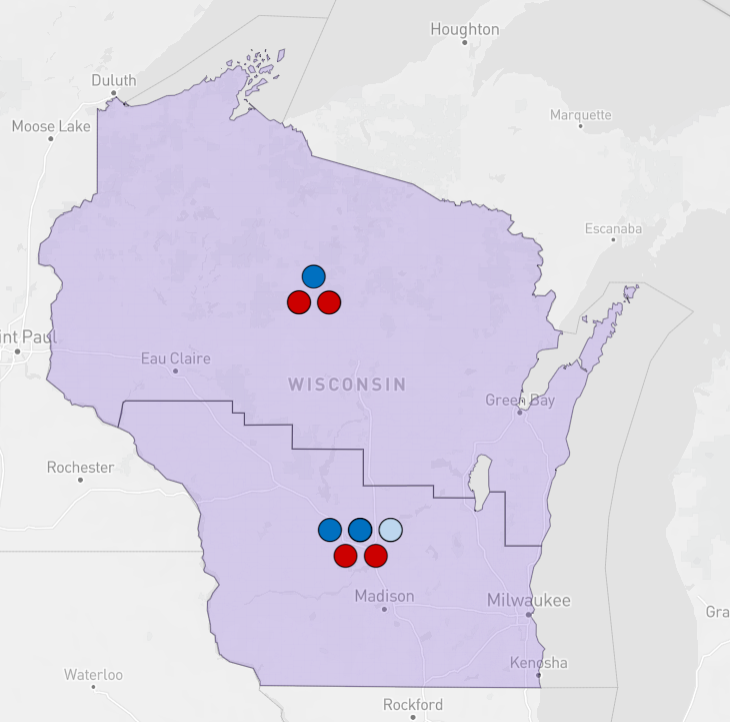 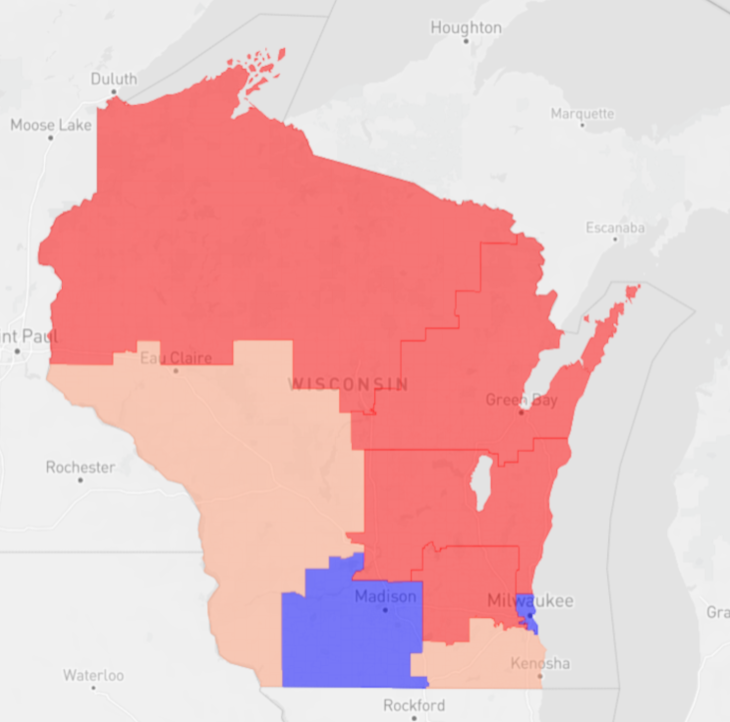 Republicans' Proposed Congressional Map
(Single-member Districts)
Proportional Congressional Map
(Multi-member Districts)
The first map, proposed by Wisconsin’s Republican-controlled legislature, packs Democratic voters into districts containing Milwaukee and Madison, leaving the six other districts to Republicans. No district is competitive, and Republicans are likely to win three fourths of the seats, even though Wisconsin is very closely divided between Democrats and Republicans.

The second map — a proportional map — avoids these problems entirely. It has just two districts: one with three representatives and one with five, so that each party's percentage of support can be reflected in the election outcome. As a result, the likely elected representatives (shown above by red and blue dots) are much more proportional to the evenly split state: four likely Republicans, three likely Democrats, and one Democrat-leaning tossup.

The difference is clear: The proportional map with multi-member districts listens to the preferences of voters, while the single-winner district map intentionally drowns them out.
Learn More About Proportional Representation

If America had six parties, which would you belong to?

Even independent redistricting commissions are limited by the fact that Democrats cluster in cities while Republicans are widely dispersed. But there’s a solution.

Why The Two-Party System Is Effing Up U.S. Democracy

Other democracies are polarized, but the U.S. is unique.

The two-party system is killing our democracy

Here’s a long-shot idea to fix our system and make our democracy more democratic.